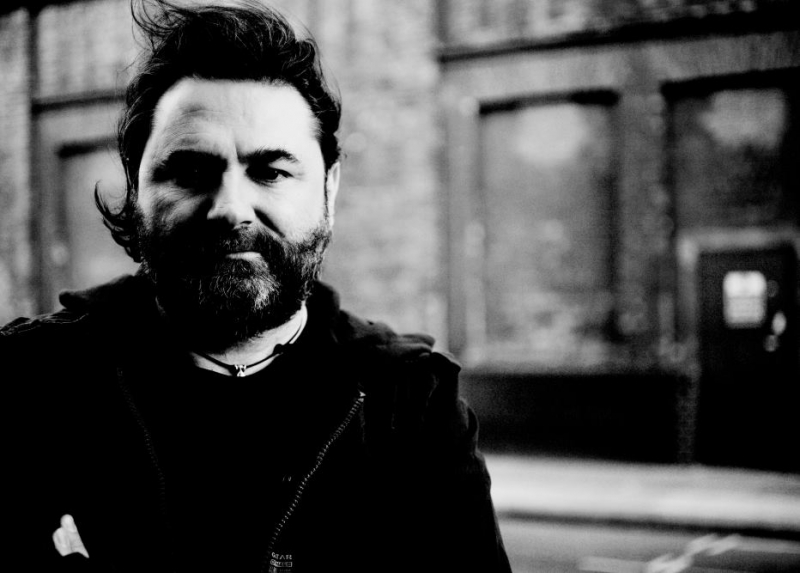 Jeremy Stacey is equally at home playing pop, rock, funk or straight ahead jazz. Jeremy’s CV is vast, he recently toured the world as a member of King Crimson and his numerous pop/rock credits include Tom Jones, Sheryl Crow, Steven Wilson, Eric Clapton, The Finn Brothers, Noel Gallagher, The Eurythmics, Joe Cocker and Robbie Williams. In a jazz context he has worked with Wayne Krantz, Jason Rebello, Jim Mullen, Iain Ballamy, Tim Garland & many others.

Emma Rawicz is a multi-award winning young saxophonist and composer, already making waves on the UK music scene. She has been described as “An astonishing new talent” (Jamie Cullum – BBC Radio 2), ‘a force to be reckoned with’ (Jazzwise) and ‘a fast-rising star’ (London Jazz News). At the age of 20 she has already recorded and released an eagerly awaited debut album ‘Incantation’ featuring Ant Law, made up entirely of her original compositions. Emma’s second album, recorded in summer 2022 and features an all-star band of Ivo Neame, Ant Law, Conor Chaplin and Asaf Sirkis.

Tom Cawley is one of the UK’s leading jazz pianists. He has performed worldwide – in major clubs, venues and festivals – with some of the country’s leading artists, most notably Peter Gabriel, with whom he has also recorded two albums and a live DVD. As an artist in his own right he has performed, recorded and broadcast extensively over the last ten years. His group, Curios, won Best Band the 2008 BBC Jazz Awards, and their three albums have been hugely critically acclaimed – described as “extraordianary” in MOJO, “spellbinding” in The Independent, “fantastic” in Time Out and “a shining light for British jazz” in Musician magazine. They have performed at the Barbican, the Royal Festival Hall, Ronnie Scott’s and at all of the UK’s major jazz festivals, as well as in Europe (most notably at North Sea Jazz).

Mick Hutton is known from the British jazz scene by his work with Harry Beckett (Pictures of You, 1985) and with Julian Argüelles, Iain Ballamy, Django Bates and Ken Stubbs (First House), the Chris Biscoe Sextet and Bill Bruford’s Band Earthworks. In addition, Hutton worked throughout his career with Alan Barnes, Peter Erskine, Tina May, Jim Mullen, John Scofield, Alan Skidmore, Tommy Smith, John Taylor, Stan Tracey, and Kenny Wheeler. In 2002 he played on Robin Williamsons album Skirting the River Road, and the same year he played in a trio with Martin Speake and Paul Motian (Change of Heart).