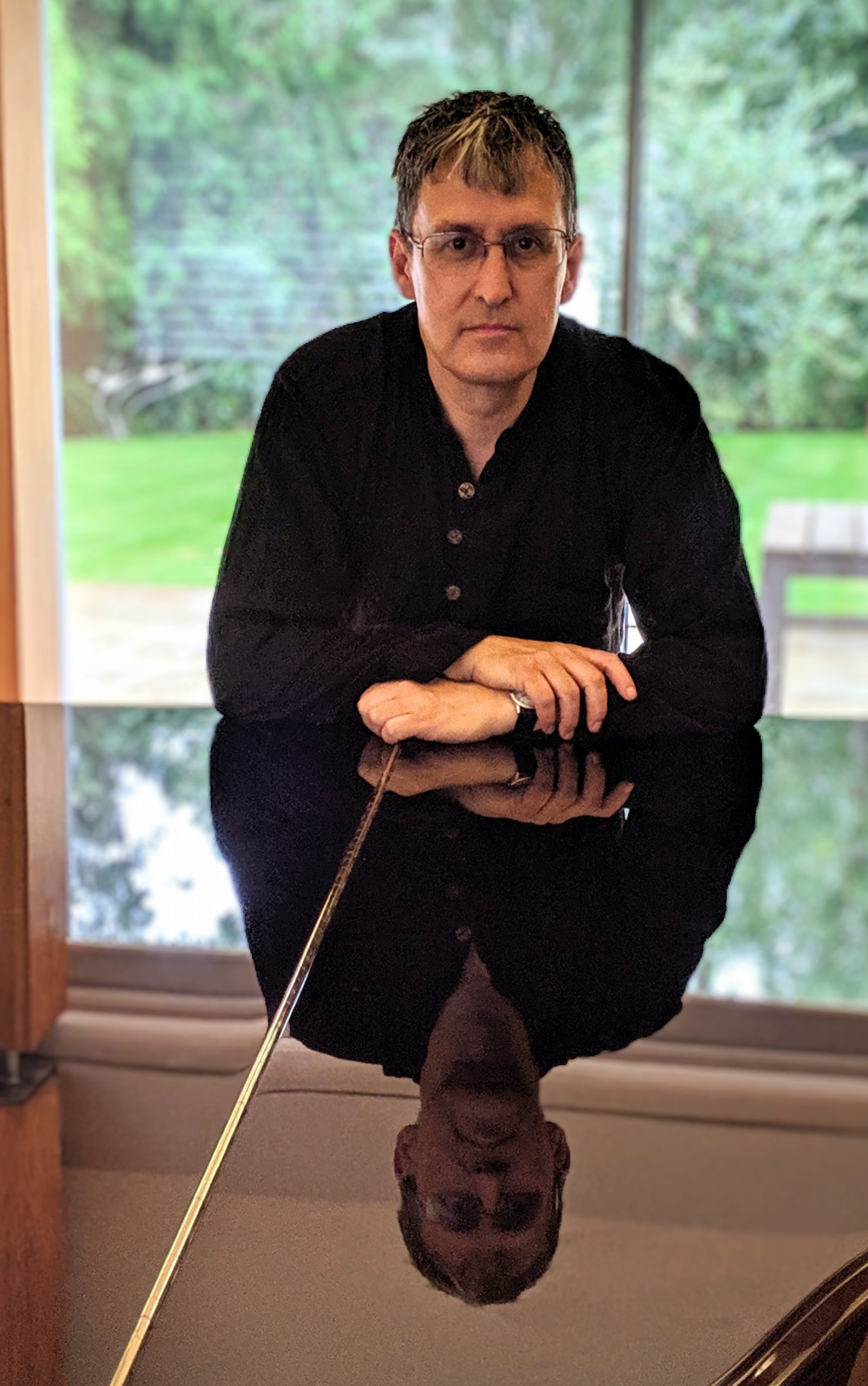 The next edition of SoundCellar presents: In Our Own Space is a performance by one of our most popular and frequent visitors to the cellar and indeed one of the first to play for us in our inaugural year 2010 – the acclaimed pianist John Law. For this special evening, John is going to be giving us What The Wind Whispered, an event he is dedicating to the memory of the great pianist and former mentor to many of today’s top musicians, Keith Tippett, who recently passed away on 14th June.

Having trained as a classical pianist, John turned to contemporary music in his early twenties and has since gone on to record more than thirty albums of jazz, classical and contemporary music. He has played with many stars from the world of contemporary improvised music such as Evan Parker, Gwilym Simcock, Andy Sheppard, Jason Rebello and Tim Garland and has received many plaudits during his career e.g. “One of the UK’s most imaginative and versatile jazz pianists” (International Piano Magazine 2014) and “One of this country’s most imaginative young pianists” (The Times)

John has returned to SoundCellar with a number of different ensembles over the years and we are very pleased to have him play for us again as part of our In Our Own Space series. With a great new John Law’s Congregation album ‘Configuration’ (Ubuntu Music) recently released, John will be performing from his own space this evening, entertaining us with his creative, melodic and acknowledged virtuoso piano playing.